Microsoft recently announced a new Azure service—Azure Container Instances (ACIs)—to make it easier and faster for developers to deploy containers for their applications.

An ACI is a single container that can be deployed in the cloud within seconds, allowing developers to have access to versatile storage or sizing options to select the exact amount of memory separately from the number of vCPUs. This means that applications will fit perfectly on the infrastructure and your containers won’t be billed for any extra seconds beyond what is required, and you won’t use any extra GBs.

How can developers use Azure Container Instances?

The whole objective of ACIs is to deliver a simple user experience. Currently, these container instances are available for Linux containers for preview.

Microsoft also announced that Windows support for containers will become available in the coming weeks. You can deploy ACIs using the Azure CLI (command line interface) or with a template. Furthermore, you can quickly and easily deploy from a public repository, like DockerHub, or pull from your own private repository using the Azure Container Registry. Each container deployed is securely isolated from other customers using proven virtualization technology. ​​​​​

In addition to the launch of ACIs, Microsoft announced a new ACI Connector for Kubernetes (i.e., “K8s”), an open source system for automating deployment, scaling and management of containerized applications. The ACI Connector enables on-demand and nearly instantaneous container compute, orchestrated by Kubernetes, without having virtual machine (VM) infrastructure to manage and while still leveraging the portable Kubernetes API. This will allow you to utilize both VMs and container instances simultaneously in the same K8s cluster, giving you the best of both worlds.

Azure Container Instances can be used for fast bursting and scaling, whereas VMs can be used for the more predictable scaling. Workloads can even migrate back-and-forth between these underlying infrastructure models. This offers a level of agility for deploying Kubernetes, unlike any other cloud provider, enabling services that start in seconds without any underlying VMs. Plus, it’s billed and scaled per second.

For more on Azure Container Instances for your business, Contact SNP Technologies Here. 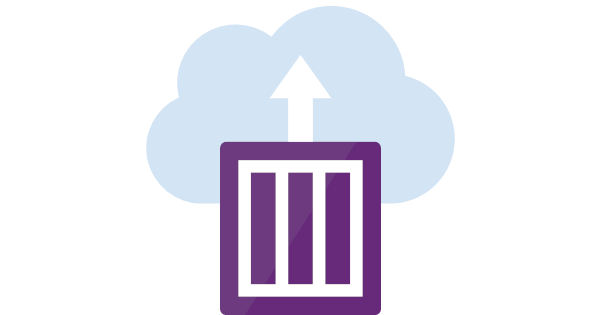 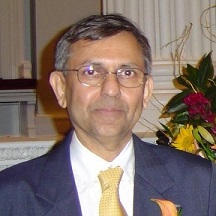