Why You Should be Using Containers

A Linux container is a set of processes that are isolated from the rest of the system, running from a distinct image that provides all files necessary to support the processes. By providing an image that contains all of the application’s dependencies, it is portable and consistent as it moves from development to testing, and finally to production.

Some of the main business drivers and strategic reasons for using containers are:

The Traditional Way to Deploy Applications:

The Modern Way to Deploy Applications:

For more details and information on containers for your business, Contact SNP. 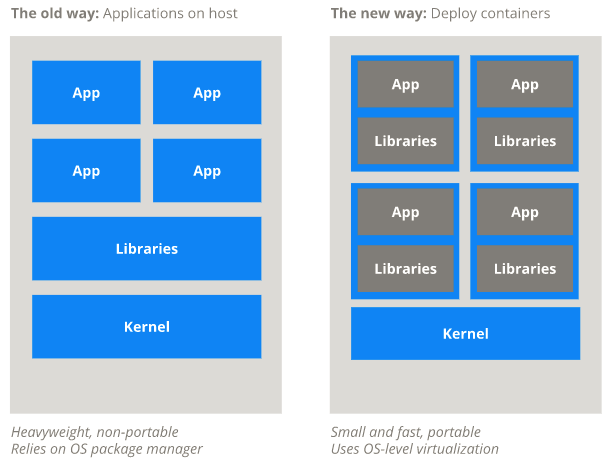 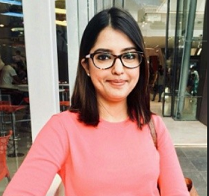